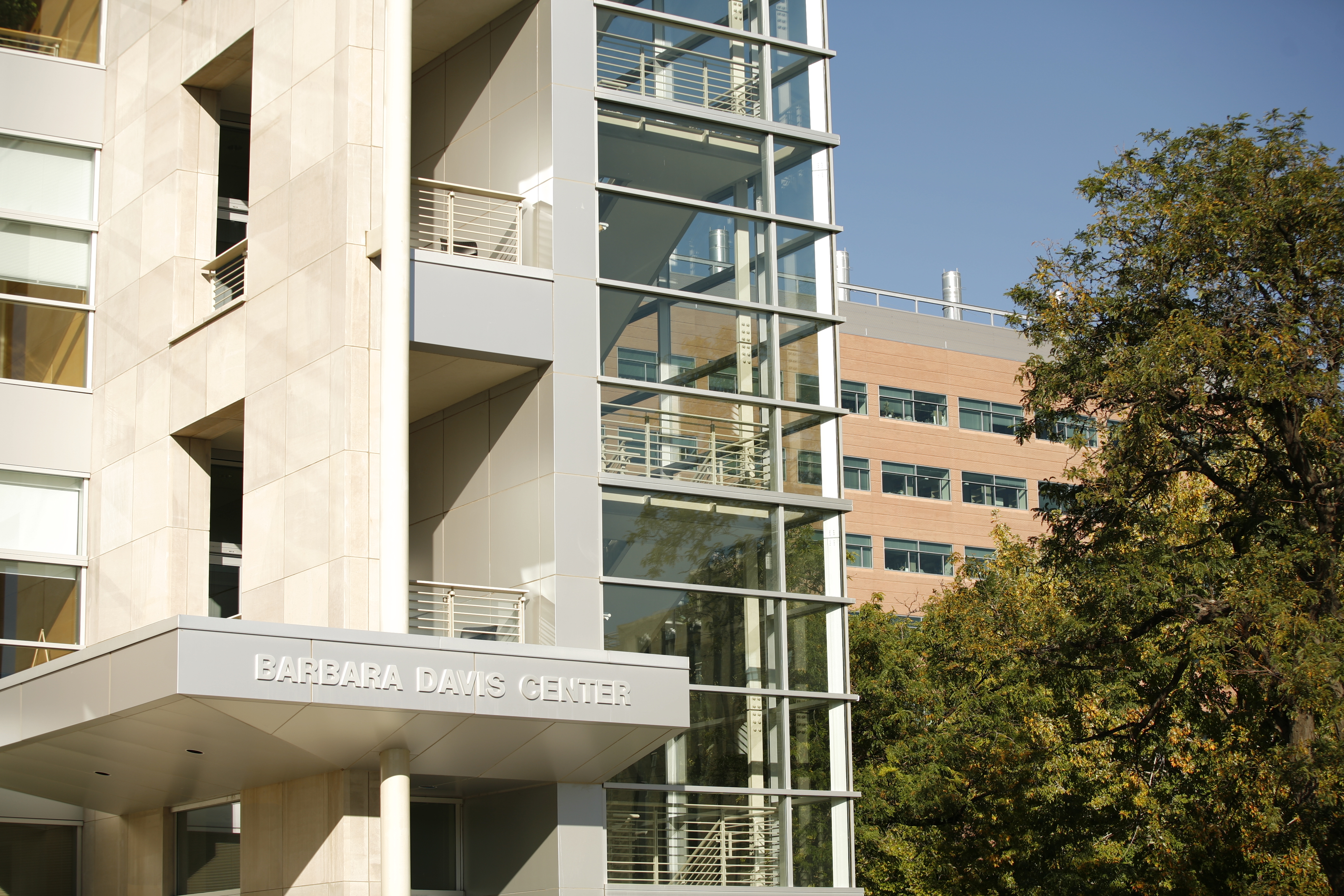 With gifts from Marvin and Barbara Davis, the Barbara Davis Center for Diabetes opened in 1980 with the mission of providing care for children with diabetes. Today, it is a premier international diabetes center, pioneering research and providing care for thousands with the disease. Tireless advocates for advancing diabetes care, the Davis family created the Children’s’ Diabetes Foundation in 1977 to raise funds for the center, and have played an integral role in raising awareness about diabetes around the world. Many benefactors who have given to the Barbara Davis Center and The Children’s Diabetes Foundation are listed throughout the building.

The highlighted plaque below indicated this donor's plaque location within the display.